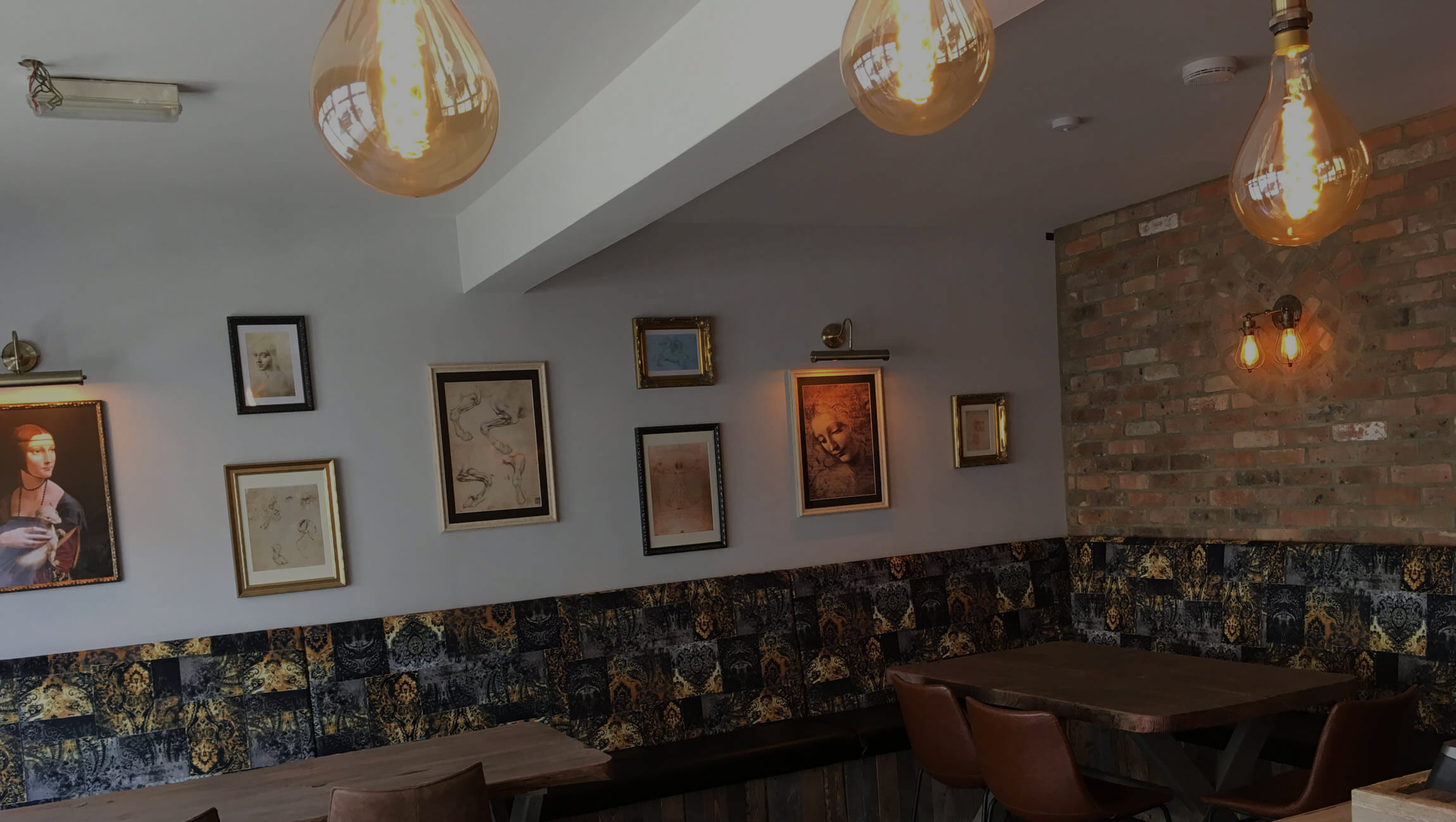 Welcome to 9 Restaurant and Bar

Not many people would think of opening a new restaurant in the midst of a pandemic, but for the Ward Giles family the lockdown presented an unmissable opportunity to do something together.

Co-founder and owner Sharon started working in hospitality at the Anglebury in Wareham, aged 14, when she discovered her love of people and good conversation. She then honed her kitchen skills working at Kemps Hotel; she had initially started as a waitress, before switching to the kitchen and ultimately making the desserts as the pastry chef. At one point the owner asked Sharon if she could make her desserts a little less perfect, because people thought they must be bought in! It was there that Sharon discovered her love of technical desserts and the scientific processes of getting different ingredients to work together harmoniously.

Owner and Chef, Dan cut his teeth as a chef in Château-Arnoux, France, at Michelin-starred restaurant ‘La Bonne Etape’, where he was classically trained in French cuisine. He was imbued with a respect for ingredients and professionalism associated with classic French cooking. While here Dan also developed his love of contemporary and technical updates of those classic techniques, allowing him to create beautiful looking food designed to make the ingredients of a dish combine to create something greater than the sum of their parts. Not only is he the chef at Nine, but Dan also plays a pivotal role in growing the produce used in the kitchen. Using his experience as a professional gardener Dan is able to grow fresh, local, seasonal produce year round.

Co-founder and manager Izzy first developed an interest in food when she learned to bake bread and make cakes with her Nan, she then started working in hospitality as a pot-washer in Wareham. At school, Izzy loved food-tech so enrolled to study Hospitality and Events Management at Bournemouth and Poole college. It was here that she discovered her love of front-of-house work. Before starting college, Izzy worked at Mortons Manor, where the manager took her under her wing and mentored her. After graduating from college Izzy worked at Lucknam Park but decided to move back to Wareham when the opportunity of opening Nine presented itself. 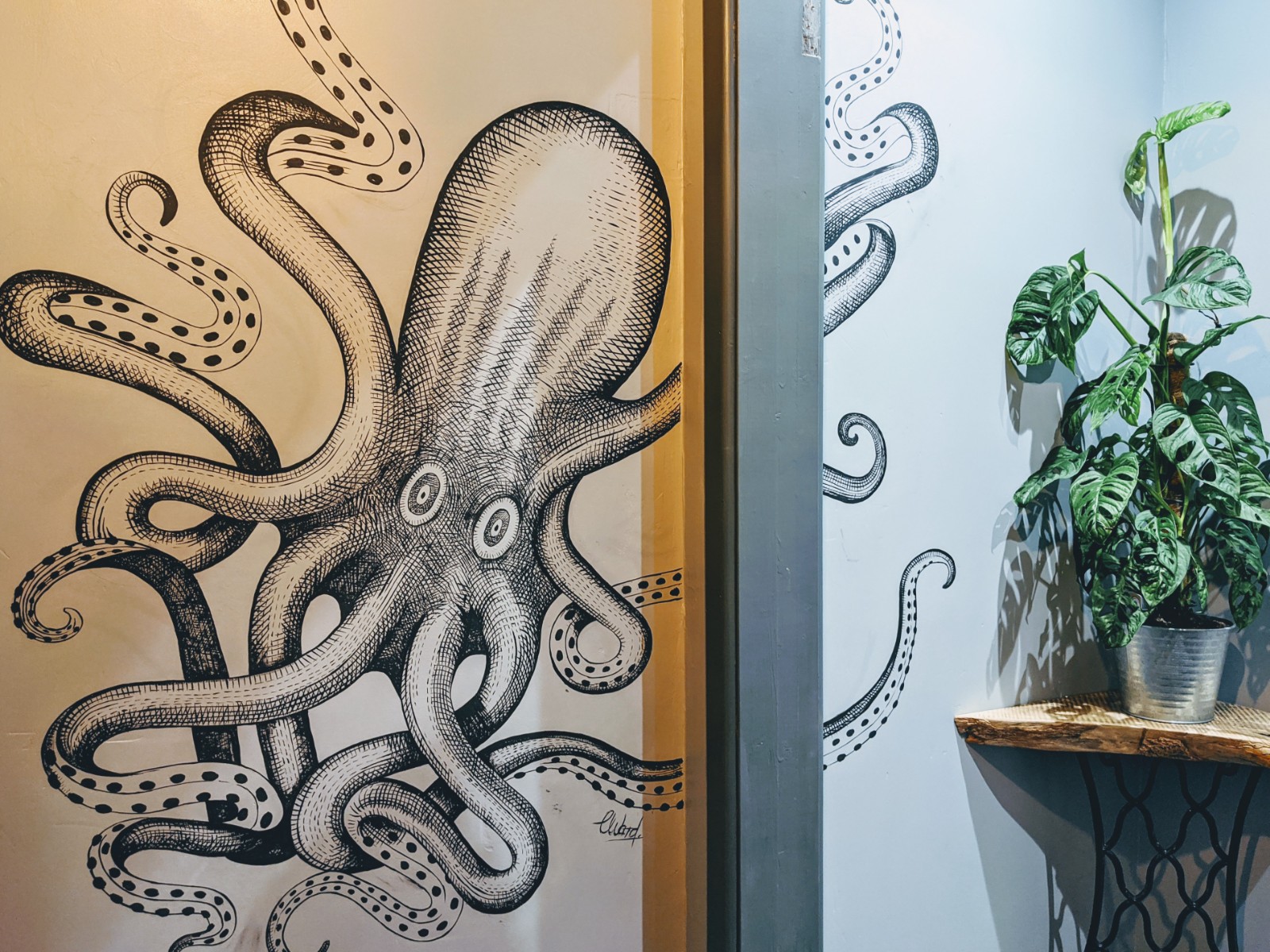 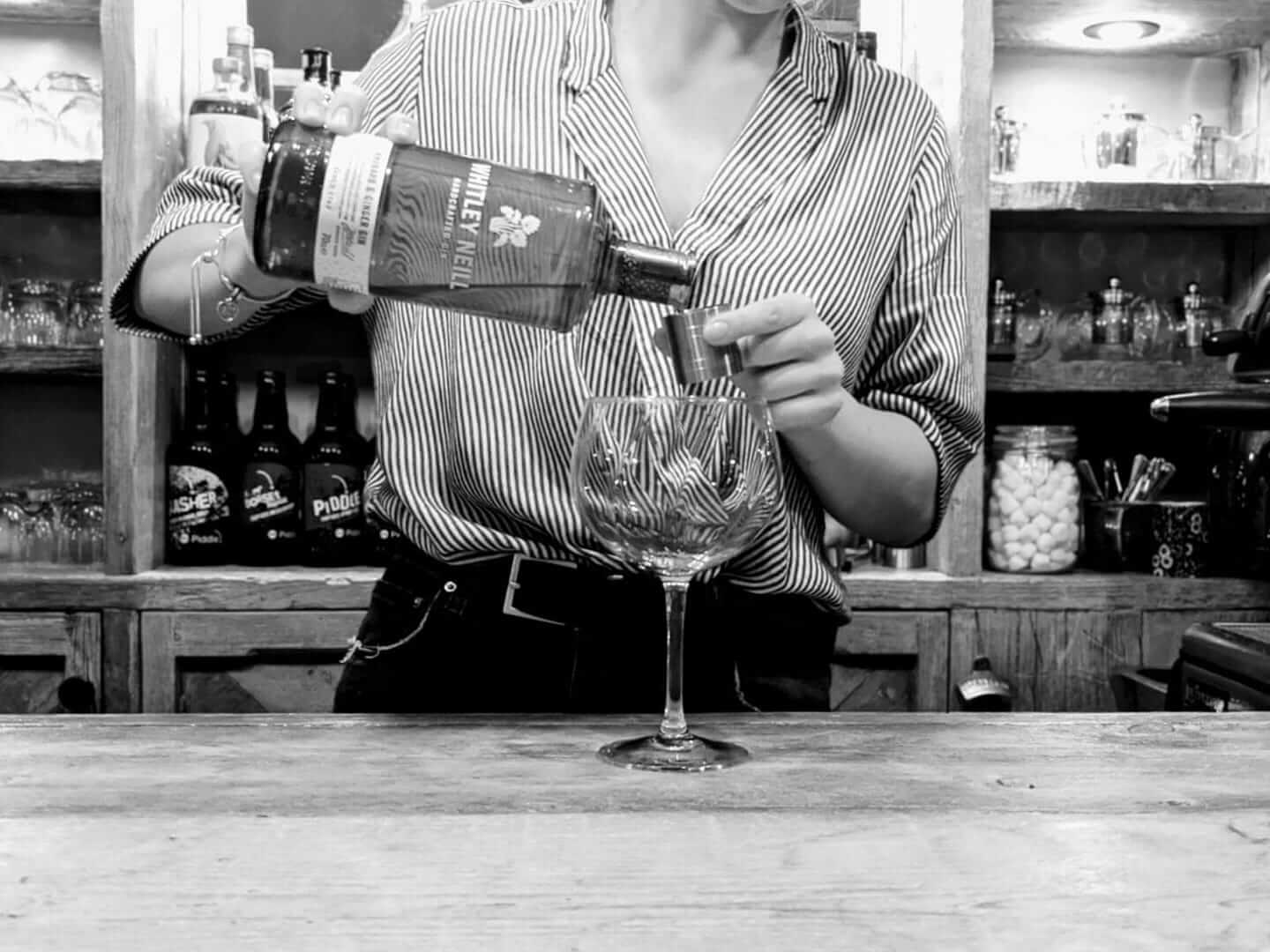 We are only taking booked tables on Wednesday evenings until further notice so make sure you call on 01929 781581 to avoid disappointment, we would also recommend booking for weekends as they are our busier period.